The new building to house the  Marshall E. Rinker Sr. School of Business will become the “crown jewel” of the PBA campus, predicted Dr. Brian Strow, dean of the business school.

“It’s going to be a very functional building, but also a very beautiful building,” he said. “It’s inspiring.”

“People from the business community will be drawn to the beauty of the building itself,” said Strow. “And they will be inspired to see how we’re going to be educating the next generation of business students.”

Strow heads a thriving school of some 650 students, with enrollment in the Introduction to Business classes jumping up 60 percent over last year’s number. By the time the new building is completed in 2025, Rinker School enrollment is projected to top 900.

That growth coincides with a flourishing business community in downtown West Palm Beach, which has attracted a number of Wall Street firms in the last couple years, Strow said. “These are top-end firms, looking for top-end talent,” he said, “and we’re right here, a couple blocks away.”

Business employers “are just enthralled” with the caliber of students coming out of PBA, he said. “I hear it time and time again.” After hiring Rinker School students as interns or full-time employees, local firms have been impressed by the knowledge, the integrity and the caring attitude these students demonstrate, Strow said.

The new building will allow the school to produce more “top-end talent,” using spaces such as these:

To be located behind the Warren Library, the business building will contain 100,000 square feet, at an estimated cost of $60 million. After a “God-sized Dream Campaign” launch on Nov. 17, the project now heads toward expected plan approval from West Palm Beach officials in March or April 2023, followed by groundbreaking in August or September 2023 and move-in April or May of 2025.

Meanwhile the Rinker School of Business moves toward another milestone: accreditation by the AACSB (Association to Advance Collegiate Schools of Business). That’s the global organization known as providing “the platinum standard for business education,” Strow said. He expects final AACSB approval in the spring of 2023, which means the Rinker School would then join an elite group of less than 5 percent of the world’s business schools.

“With AACSB accreditation and a flagship business building on the way, the Rinker School of Business is heading for incredible new heights,” said Dr. Debra A. Schwinn, PBA president. “By reinvesting in our campus and our students today, PBA will continue to inspire and launch the next generation of business leaders.” 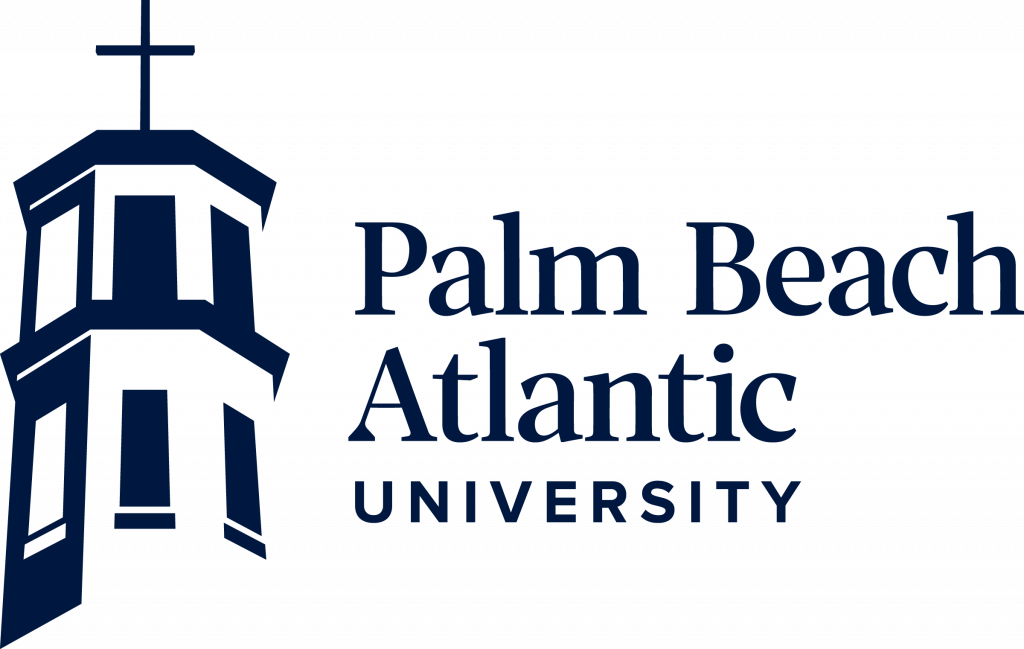